music creators have the incredible power to affect and move people - a talent we believe needs to be empowered, nurtured and supported in the best way possible

creators we work with 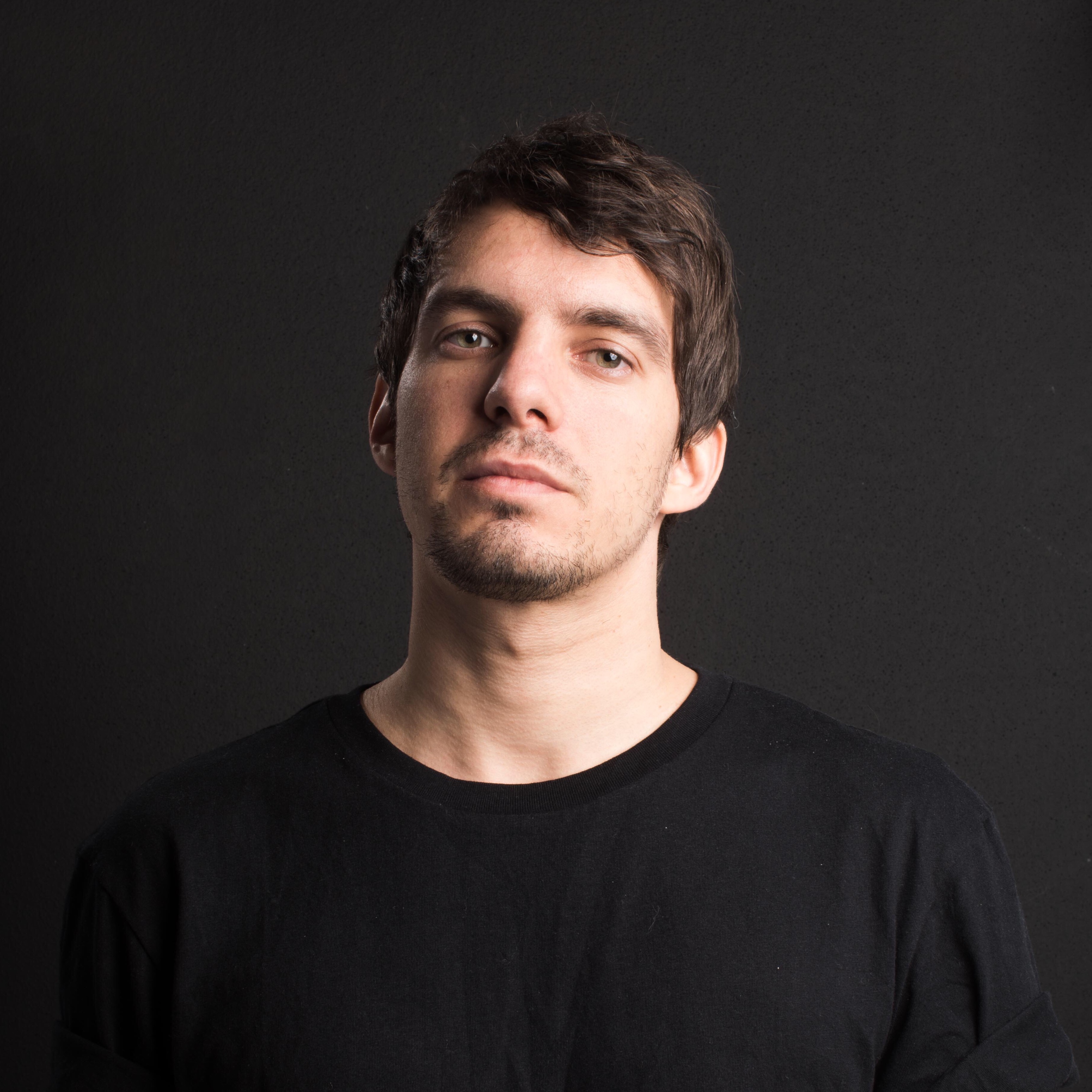 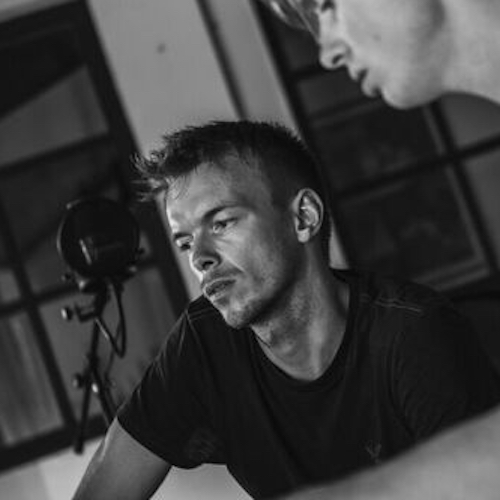 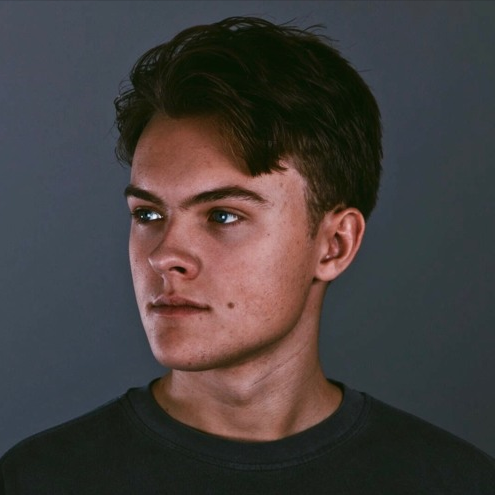 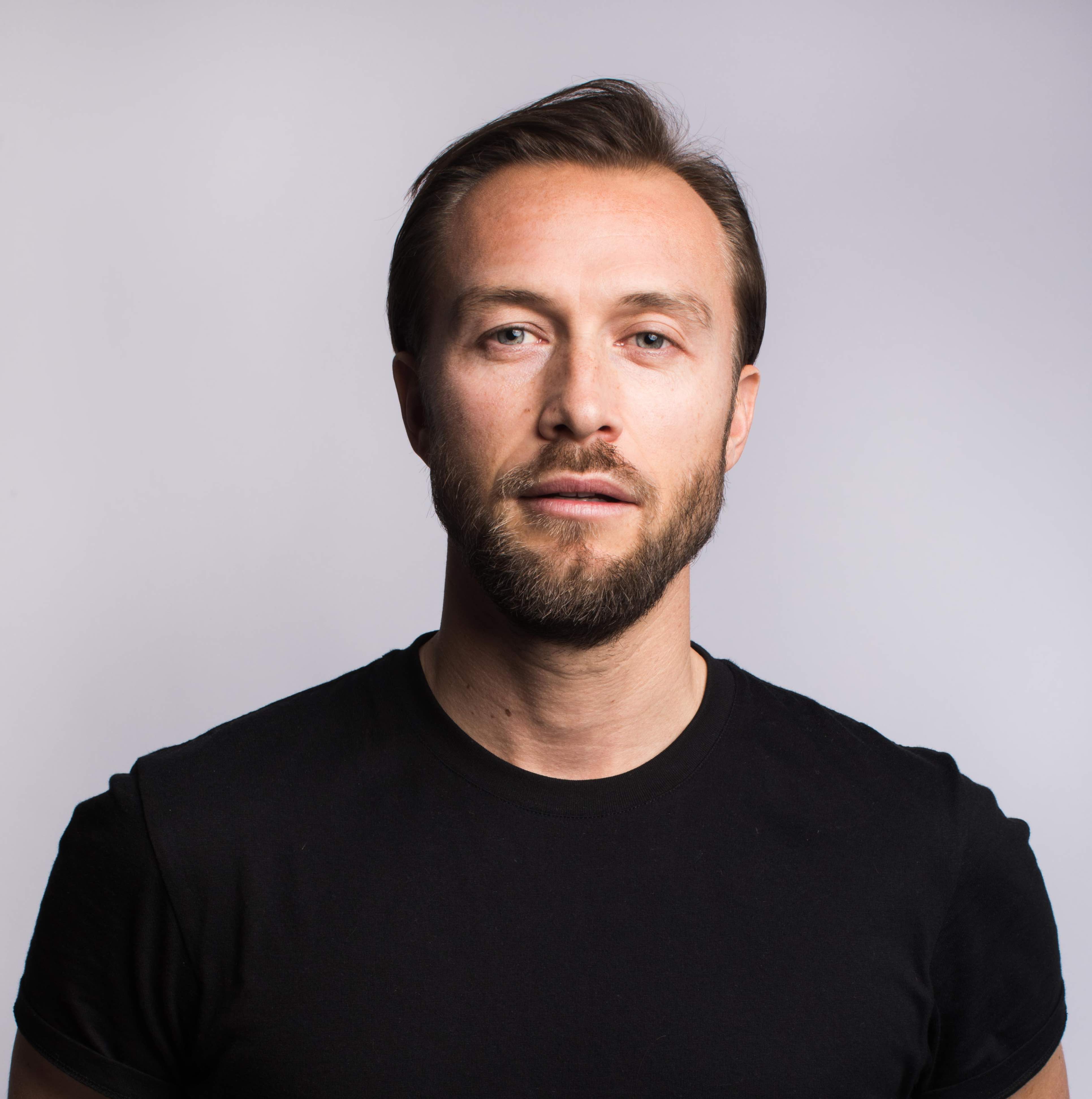 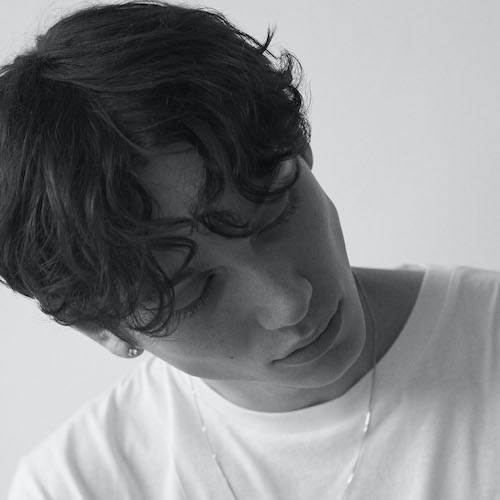 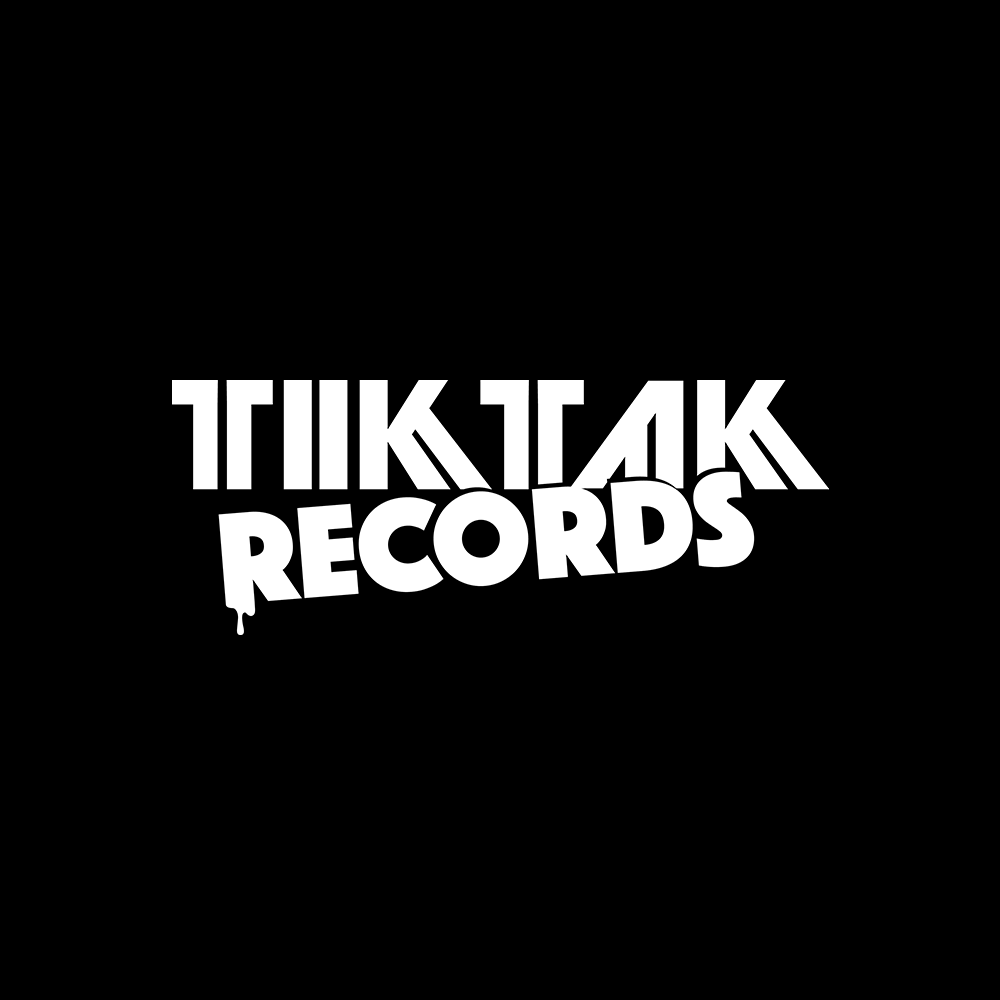 who we are & where we're based 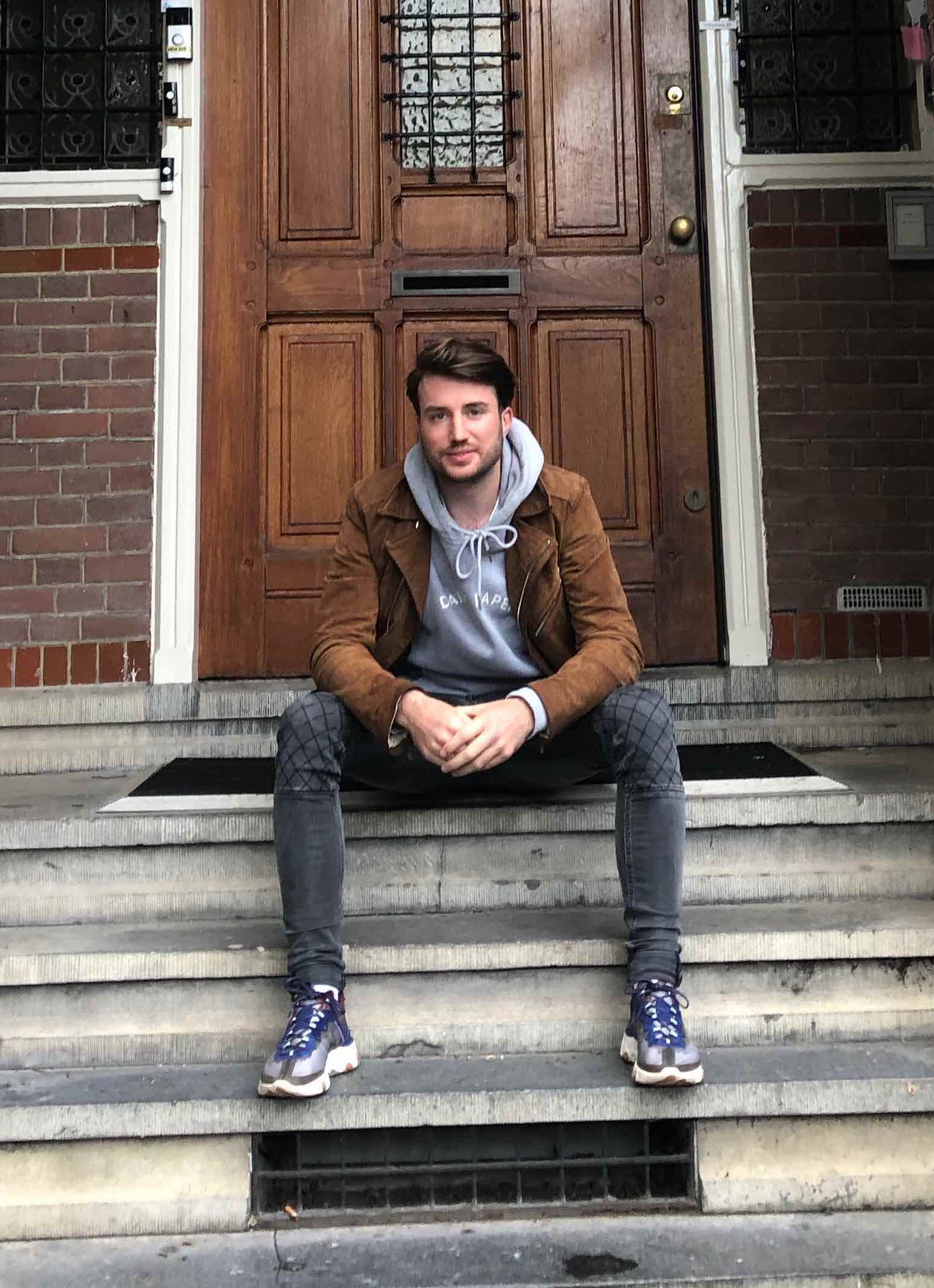 TOMMY ADVICE was founded in January 2019 by Thomas de Raad. After over 7 years of working experience at different positions in the music industry, Thomas decided to go by his own and set up a company in management, publishing, and consultancy.

Thomas' passion for music grew in his early years. At the age of 7, he started making his own radio shows by taping songs from radio and creating a radio show around it, recording his own voice with a home recorder. A year later he started playing the drums. Turning 13, he swapped his drumkit for a DJ set, and he mastered the wheels of steel to play at clubs and events at a later age.

Once graduated in Business Administration (with a minor in Music Marketing & Management) from the University of Applied Sciences in Utrecht, Thomas started working for Protocol Recordings, doing the day-to-day management for Nicky Romero. After a year he started managing his own acts signed to Nicky’s record label; French DJ and producer Arno Cost and Dutch duo Volt & State. In 2016 a new challenge crossed Thomas’ path. He started working as A&R for Europe’s leading independent publishing company CTM Publishing. Thomas’ main role was guiding songwriters and producers in the emerging dance-pop music scene, helping them cross-over to the mainstream, and expanding CTM’s roster within the electronic and pop genre, until the end of 2018.